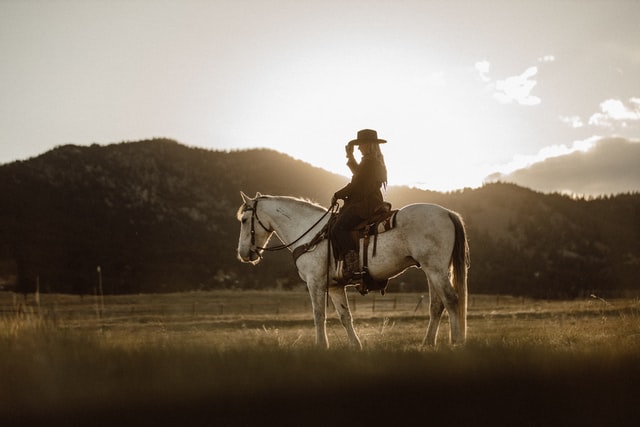 The state of Texas is a land containing extremes in environmental conditions and population density. Ranging from mountainous regions of western Texas to the sandy beaches along the gulf coast, the environment of Texas differs wildly. Likewise, acres of dense trees in east Texas contrast with the cactus dotted desert of the western parts of the state. There are also sections of land with hardly any sign that humans exist at all and modern bustling metropolitan areas within its borders. Visiting sightseers to the long miles of rural western counties will notice iconic windmills, an occasional oil pumpjack and miles of ranch fencing Texas. Those who fly into Dallas or Houston can shop along busy streets surrounded by skyscrapers.

Extremes of Environment in Texas

The spectrum of environmental conditions in Texas is wide. Humidity varies from coastal areas in the southeast of the state with persistently damp conditions to the far west of the state that is desert dry. Peaks of just under 9,000 feet in elevation dot western counties while the gulf coast is at sea level. Eastern parts of the state include piney woods forests and the southwestern region has mile after mile of treeless acres. Diverse wildlife reflects this variability in climate from the city-dwelling pigeons to the racing chaparral along rural highways and mountain lions to the bobcat.

Few places on earth have more wide-open spaces than Texas. The Lone Star State includes sparsely populated areas like Loving county with an average of less than one-half person per square mile. Dallas county, on the other hand, a true metroplex environment is home to almost 3000 people in the same space. Tumbling along with a tumbleweed where there is elbow room aplenty or sharing a crowded elevator in a skyscraper, extremes in the state population are undeniable.

The people of Texas are perhaps its greatest indicator of diversity. There are many culturally rich signs of Spanish heritage as well as Native American populations that roamed a wild west Texas landscape first. Some early settlements of European immigrants retain their flavor as well. One resident Texan that many people associate with the state are the rugged individualists known as cowboys. Working ranches are still home to saddles and lassos that help this hardy folk to herd livestock. Environment, population or personalities, Texas is indeed a land of extremes.